On 18 September we played at Lily’s Bar on Hayling Island, a great venue with a vintage feel and due to it’s proximity to the beach, a real holiday feel.

Our mate Glenn Blake (The G-Mann) has asked us quite a few times to travel down to the South Coast and play one of his events. After declining for years due to the distance we agreed this one would be a much needed and fun roadtrip.

Upon arrival Glenn took some photos of the band with his awesome 1951 Mercury on the beach. However, the authorities turned up as we were reporting for driving onto the beach. Luckily the shoot was already over. Now I found this quite amusing, the car wouldn’t start as it had run out of petrol so we had to push it off the beach. Then when Glenn topped it up from a petrol can it still wouldn’t start. As we still had to soundcheck, the band walked a mile along the beach back to the venue.

It was a gloriously sunny day so chilling on the beach for a short while was an absolute must.

Anyway, it was a great gig. Met lots of wonderful people and the audience were pretty raucous and singling along with lots of songs. It was without doubt one of the best and most enjoyable gigs of the year so far.

As Lee and Carl live out on the Essex coast they had a four-hour journey there, albeit slightly quicker on the way home. David jumped out at South Mimms, being a Herts local and all. A McDonalds break was definitely called for on the rest of the trip back to Essex.

We would love to return for another gig, perhaps next summer though when the weather suits.

I’ve posted some pics and videos here of the day.

To watch more videos from this gig click here > 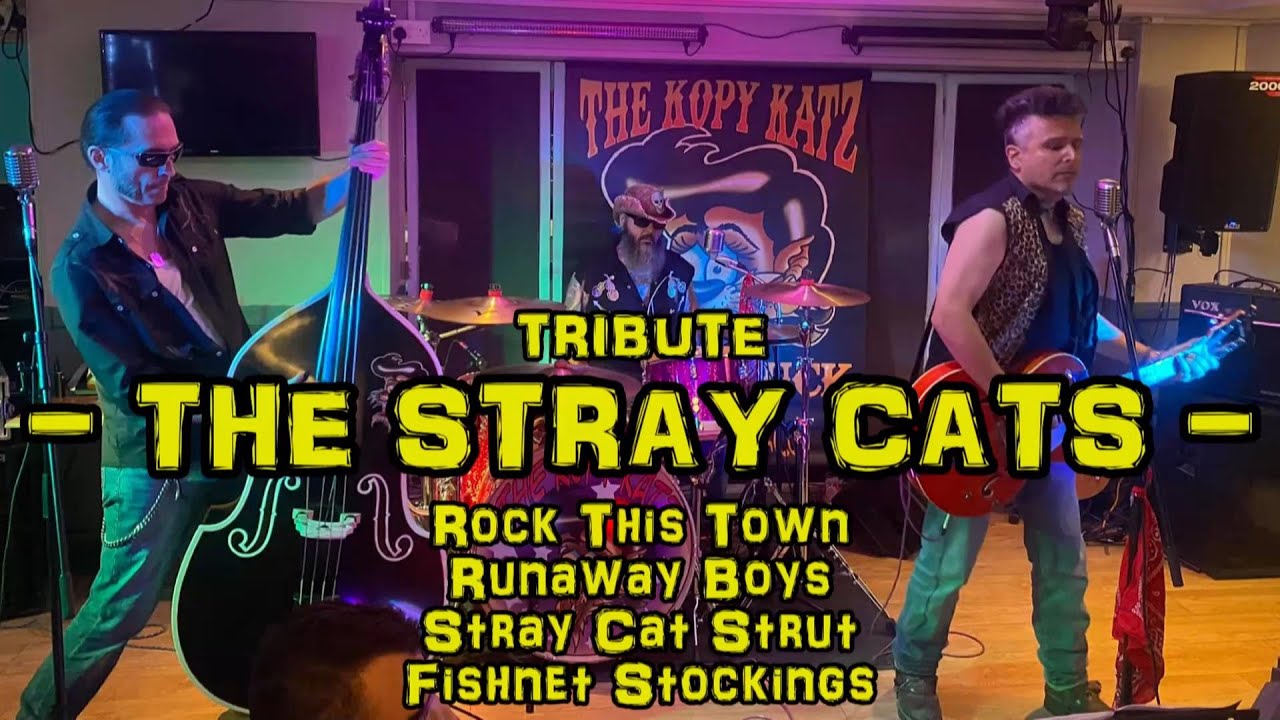 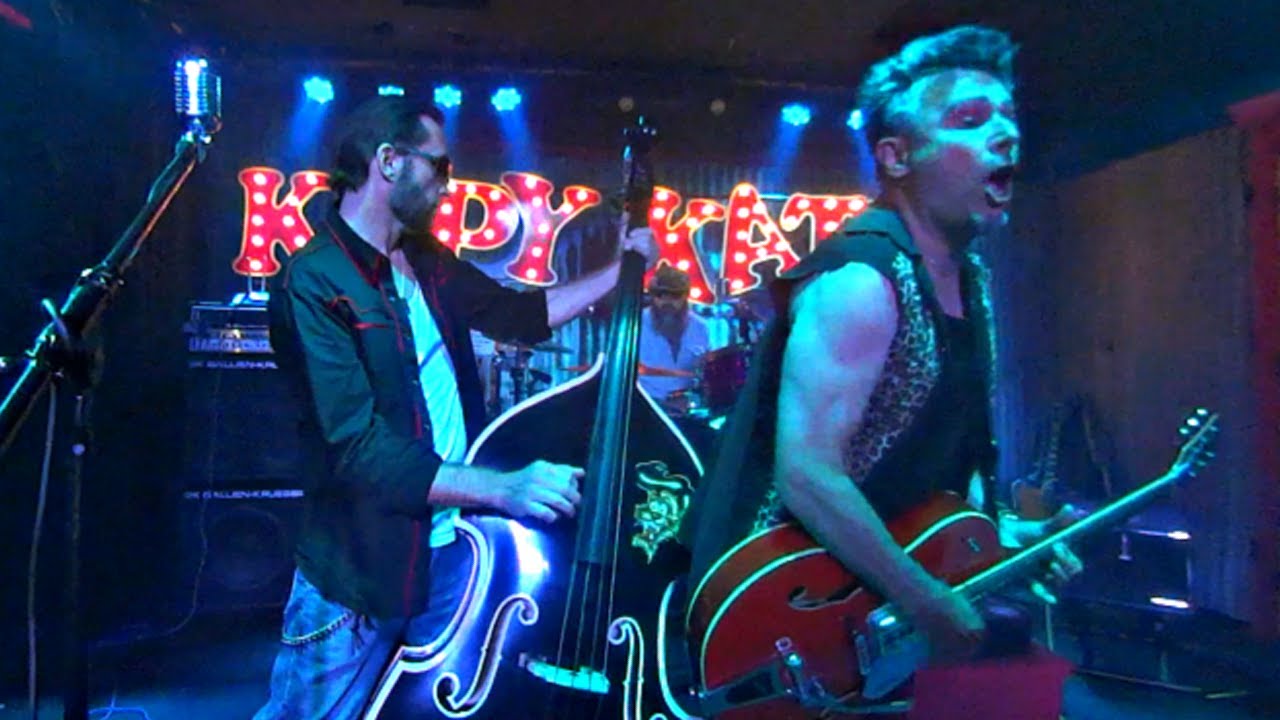 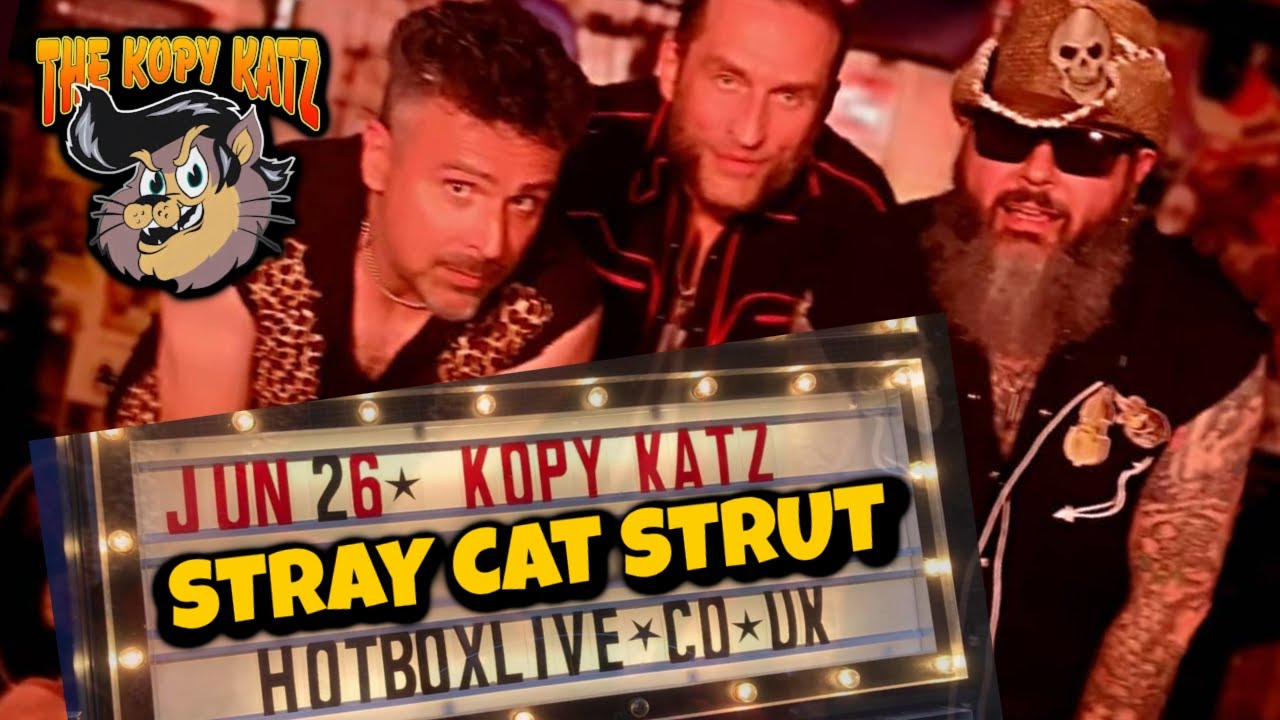 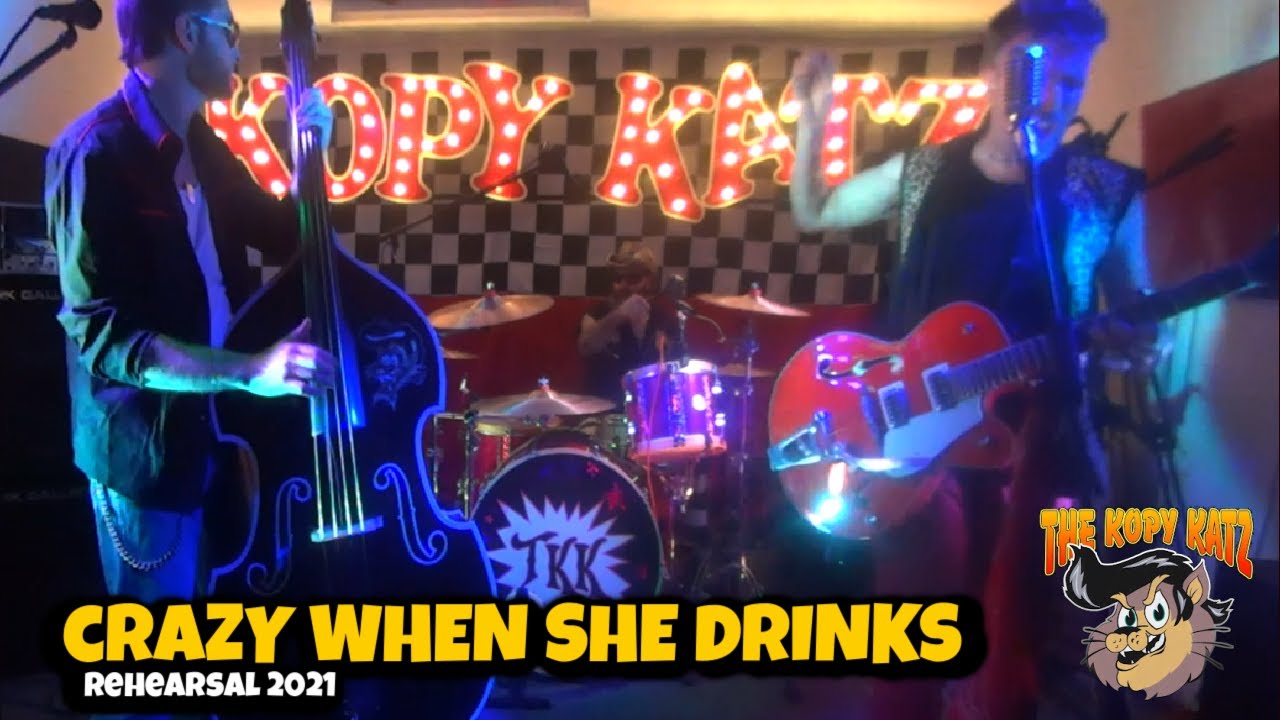 Catch us at these great FESTIVALS in Aug 2021